Watch Out for Diabetes in Household Pets 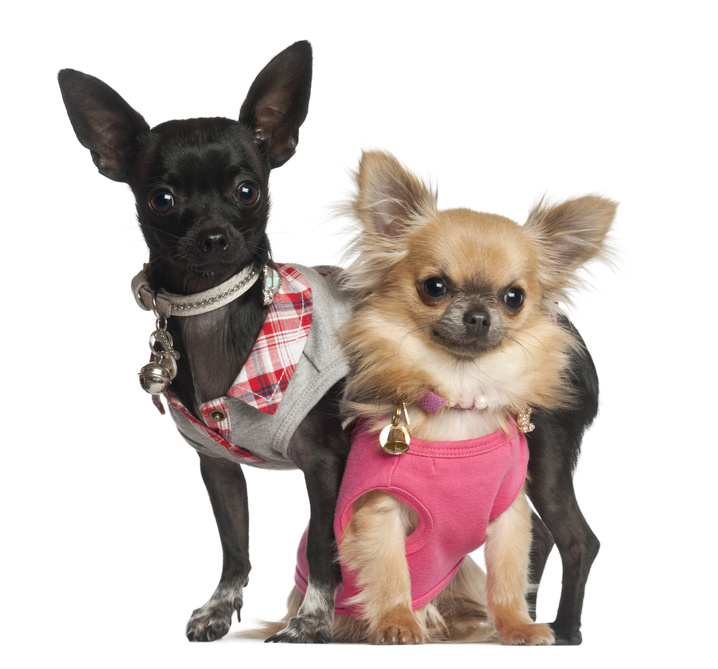 Diabetes in domestic animals is on the rise, and has been for a number of years now. In part, this has to do with the quality of commercial pet foods. Another culprit is the sharing of misinformation about best feeding practices. Often, diabetes can creep into a pet’s system slowly, much like it does with adults. If your dog or cat leans on the heavier and lazier side, it’s definitely something to keep your eye on. Diabetes in domestic animals is manageable, but it can incur visits to an emergency animal hospital or 24 hour pet hospital. Additionally, the cost of insulin, needles, specialty foods, and more frequent checkups certainly does add up.
If you’re not familiar, the condition known as diabetes has a direct correlation to the amount of glucose sugar in the blood. The pancreas produces the hormone insulin, and diabetes sets in when the body is either not producing enough insulin or is not utilizing the amount being made.
Just as it is in humans, there are two different kinds of diabetes mellitus that develop in our domestic animals.